Often called “silver fillings,” dental amalgams are made of 50% mercury.

Often called “silver fillings,” dental amalgams are made of 50% mercury

As a part of a holistic approach to dentistry, Dr. Thomas and his team at Smiles with Aloha have been safely removing amalgam fillings for years, replacing them with mercury-free composite fillings. The office is SMART (Safe Mercury Amalgam Removal Technique) certified and is thrilled to bring this expertise and awareness to our patients! By becoming a “mercury-safe” dentist, Dr. Thomas is limiting mercury exposure to patients in order to provide the highest quality care. 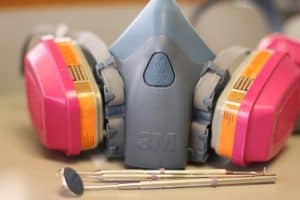 Why does SMART matter? All dental amalgams, also referred to as silver fillings, contain 50% mercury (a neurotoxin) which is constantly released in the form of an invisible vapor. The process of drilling out amalgam fillings releases even higher quantities of mercury vapor and fine particulates that can be inhaled and absorbed through the lungs. This is potentially harmful to patients, dentists, other dental workers, and the fetuses of patients and all dental personnel.

What is dental amalgam?

Simply put, dental amalgam is a silver filling. Amalgam is used to fill cavities triggered by tooth decay and has endured in dentistry around the world for the past 150 years. Amalgam is made of 50% liquid mercury and the remainder is an alloy of silver, tin and copper (sometimes zinc, indium or palladium may be used). The mix is pliable at room temperature and is molded to fit the cavity.

Why remove a silver filling?

Amalgam is roughly half the strength of a tooth. Over time (20+ years), it wears down. The area where the filling meets the tooth may begin to corrode leaving small holes through which food and drink leak below the surface causing new cavities to form. Another reason to remove amalgam is for aesthetics. Silver fillings are visible and may look unsightly to some. Third, moving away from decay and cosmetics, there is bioaccumulation of mercury to consider.

Over time, questions have arisen regarding mercury used in silver fillings and what cumulative effect this may have on an individual’s health. And although silver fillings are deemed safe and durable by the American Dental Association, the FDA, the Mayo Clinic, among other credible scientific sources, there is an awareness regarding the amount of mercury (in vapor form) released into the patient’s mouth as the filling wears that has raised questions resulting in significant ongoing research. The standard opinion is that this is a very low level. Nonetheless, as awareness of mercury accumulated in the aquatic food chain has become standard knowledge, the same may be said regarding mercury in dental amalgam.

Mercury is a naturally occurring element. Being exposed to mercury (or other toxins) – leads to them being absorbed by the body. This process, referred to as bioaccumulation, is a steady build-up of chemicals in organs or tissues in the human body, as mercury (or other toxic metals) are slow to be metabolized and excreted from the system.

There are different types of mercury, two of which are discussed here: Elemental mercury, which releases mercury vapor and is absorbed mainly in the lungs, is found in dental amalgam. While methylmercury, a type of organic mercury, found in fish is absorbed mainly through the digestive tract.

It has been shown that by removing silver fillings the total reduction in mercury levels in blood and urine is 80% within three months of removal. 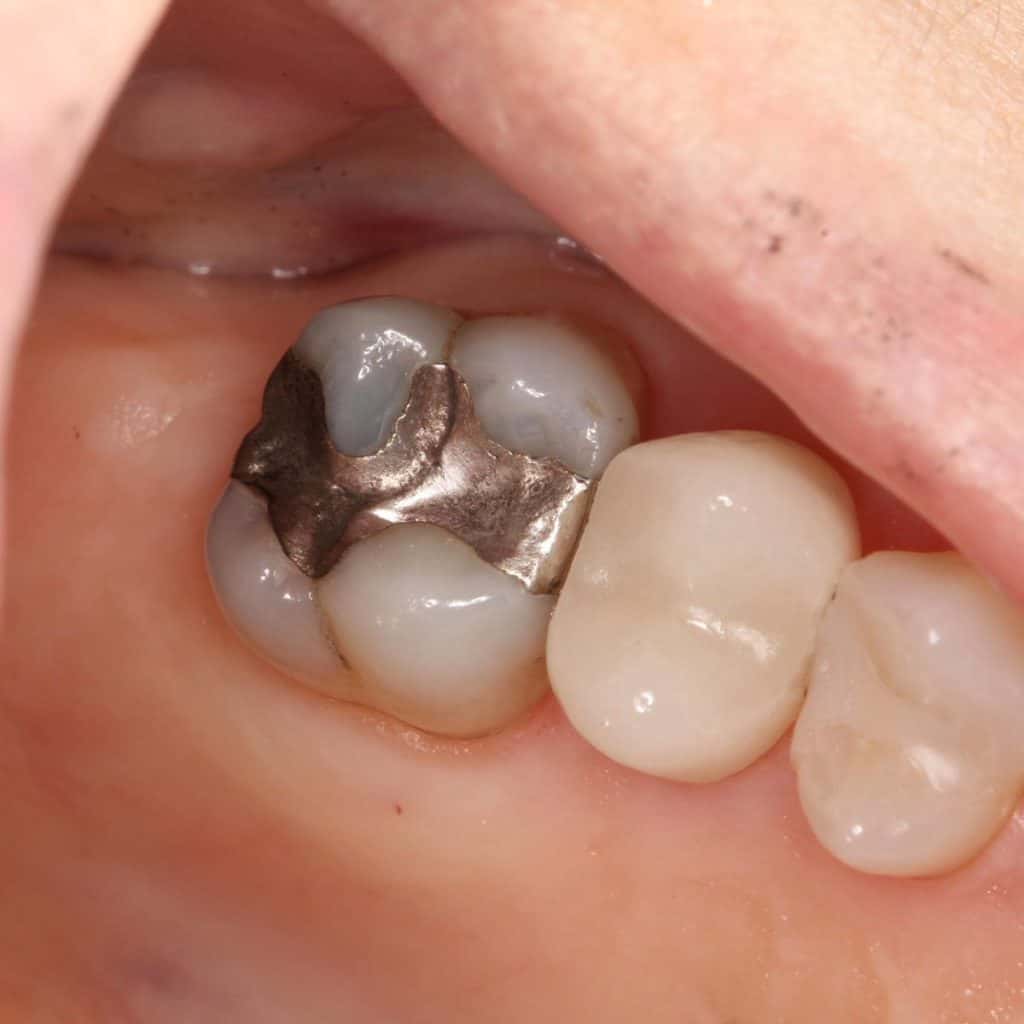 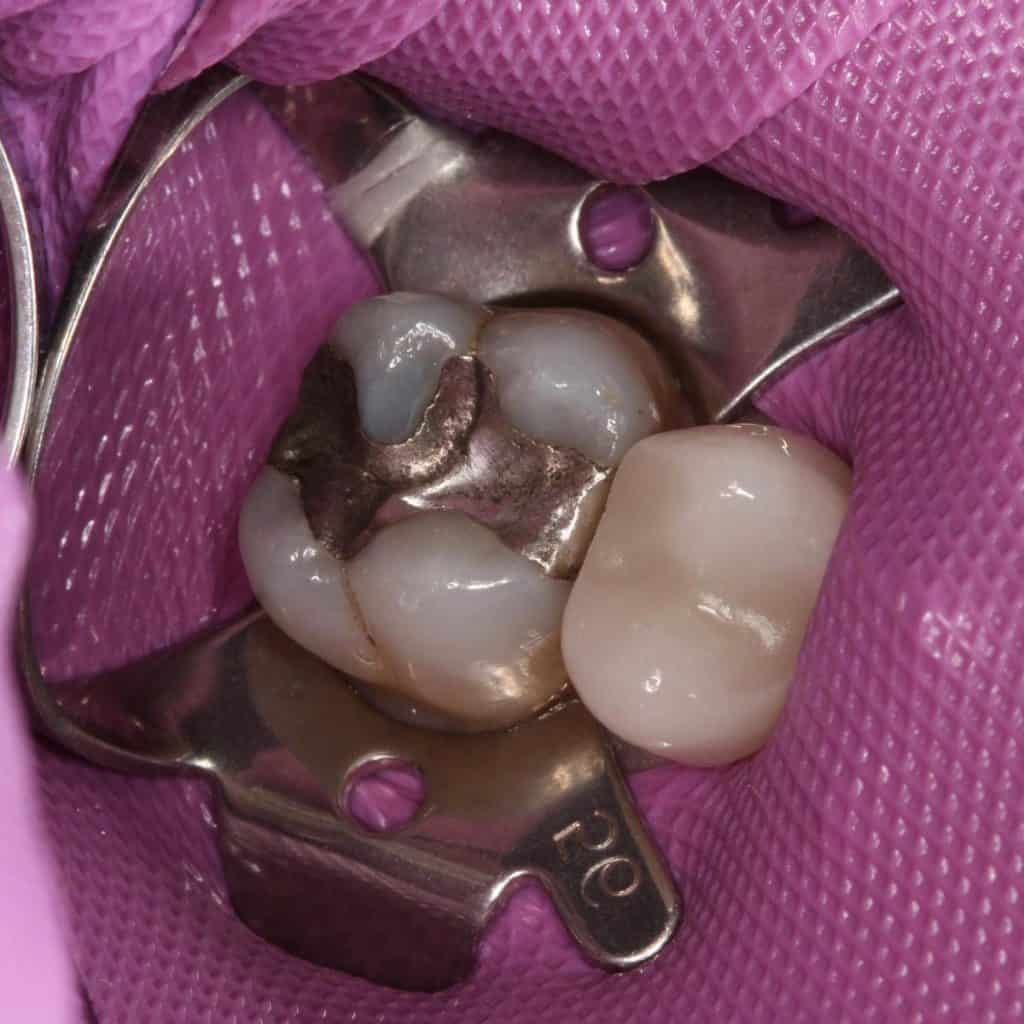 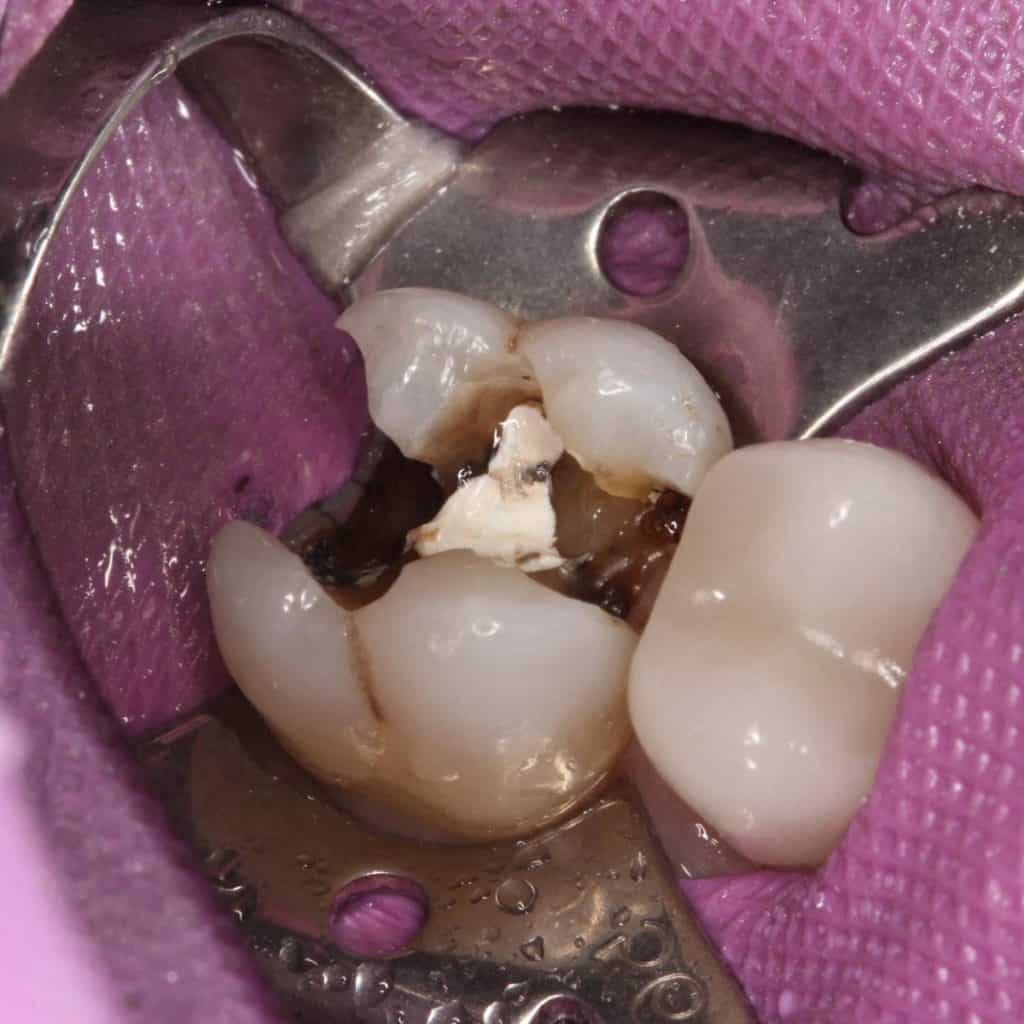 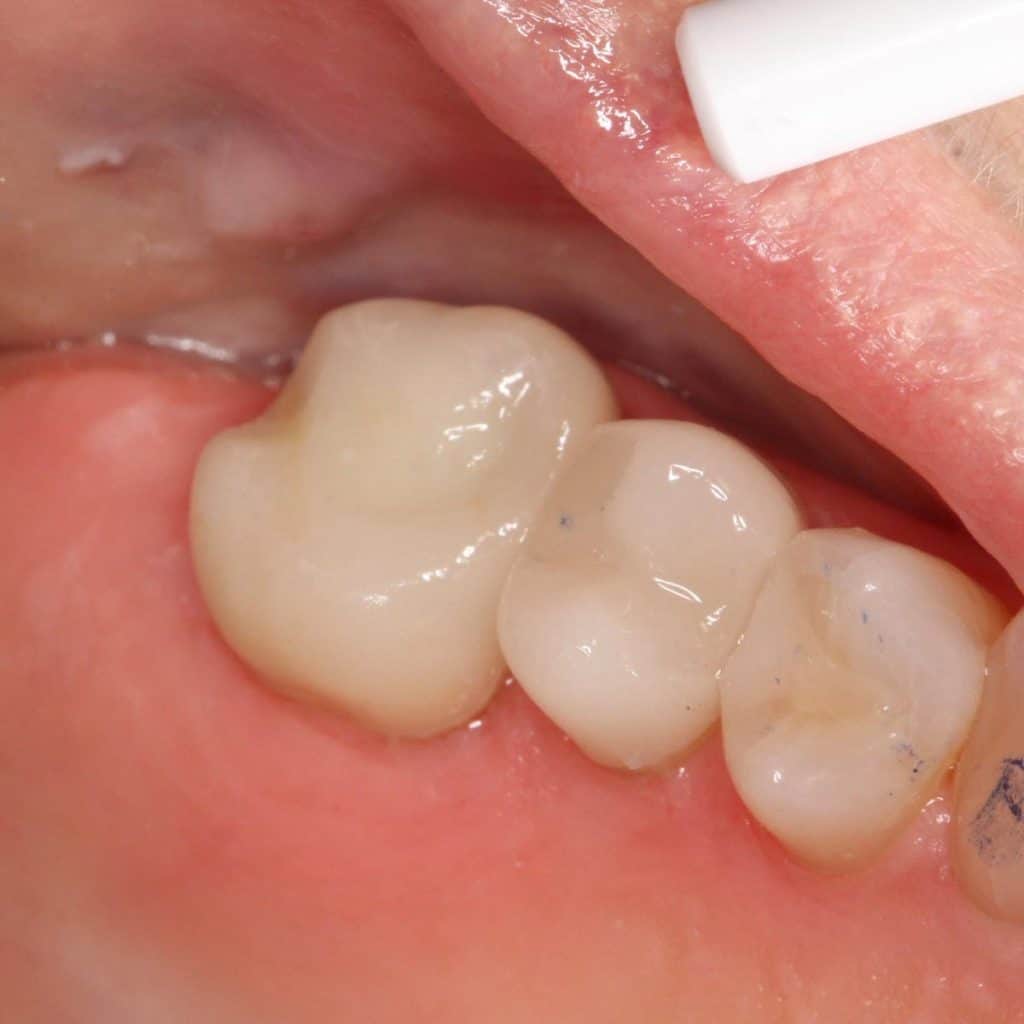 Dr. Thomas takes pride in providing the safest route to a beautiful and healthy smile for his patients while consistently remaining on the cutting edge of innovation within dentistry.

Smiles with Aloha is SMART certified by The International Academy of Oral Medicine and Toxicology (IAOMT). What does this mean for our patients? It means that we are committed to protect both patient and practitioner from mercury exposure during removal of amalgam fillings by following a strict, comprehensive protocol set forth by the IAOMT.

The IAOMT sums it up here: “Utilizing the most up-to-date science and research, the IAOMT has developed extensive safety recommendations for removal of existing dental mercury amalgam fillings, including detailed protective measures that are to be utilized for the procedure. The IAOMT’s innovative recommendations build upon traditional safe amalgam removal techniques such as the use of masks, water irrigation, and high volume suction by supplementing these conventional strategies with a number of additional protective measures, the need for which have only recently been identified in scientific research.”

Dr. Thomas would be happy to outline this protocol in greater detail and go through a few of the highlights that we believe are in everyone’s best interest! Please contact us with any questions or concerns.

The IAOMT does not recommend silver amalgam removal for women who are pregnant or lactating.

Get the SMART Checklist

We look forward to seeing you soon. Please call our office at 808-879-1944 or fill out the form below to schedule an appointment today.

We want to be your Kihei & Wailea Dentist!

Need help with something? We love to help! Just shoot us a quick email at smileswithaloha@gmail.com
and we'll respond quickly.